His Majesty King Abdullah II, in a phone call with Indian Prime Minister Narendra Modi on Monday, discussed developing relations between the two friendly countries in all areas. 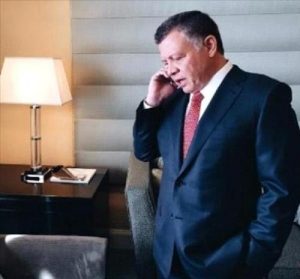 Discussions over the phone also tackled the importance of building upon those distinct relationships between both countries towards expanding economic, trade and investment cooperation.

His Majesty also expressed condolences and sympathies to the Indian Prime Minister over the loss of lives in monsoon floods in Kerala and around India. 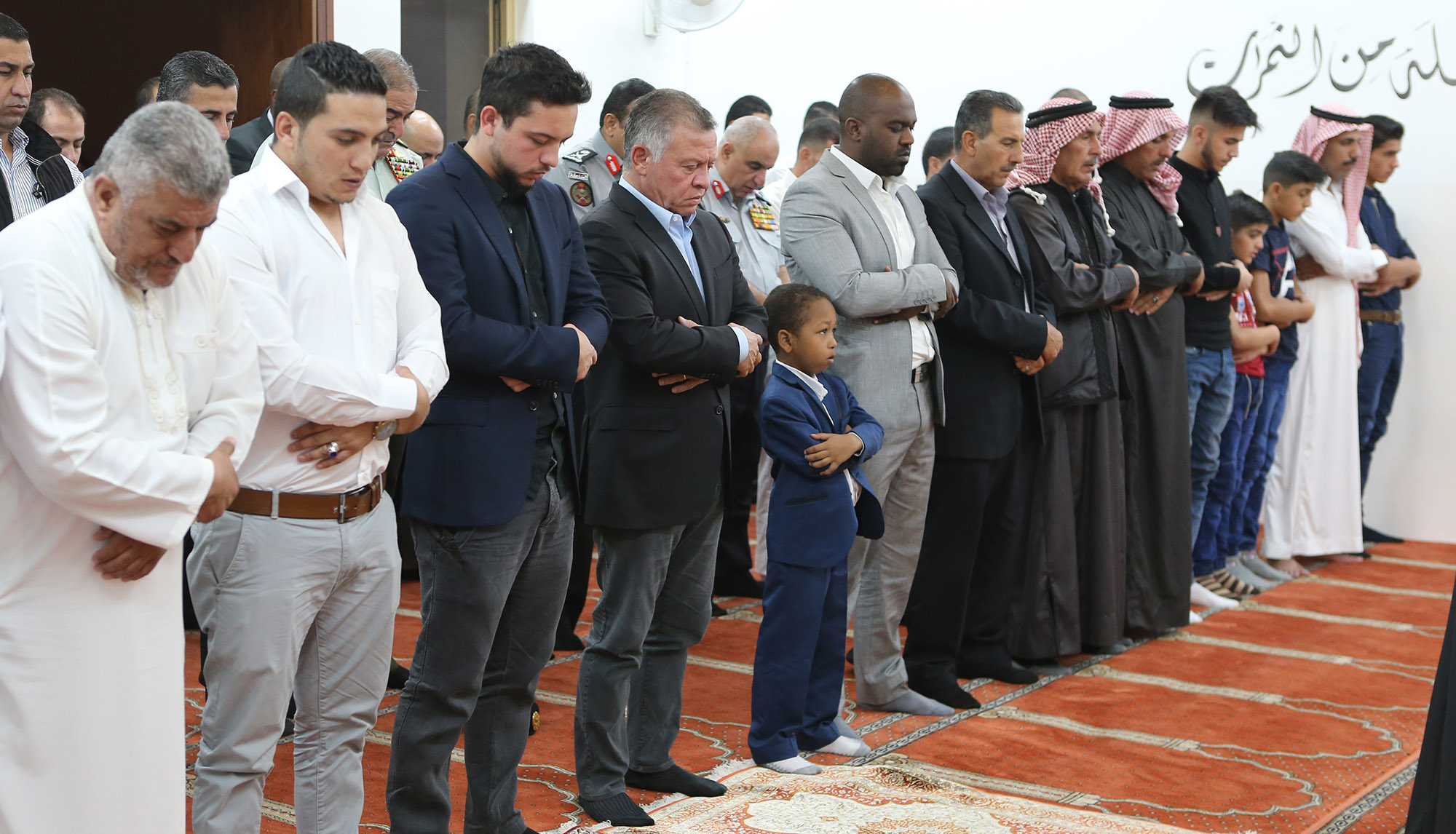